Indispensable Advice for Exhibiting Internationally, From The Experts - Enjoy the Experience

This past November, Account Executive Rick Lenz, Account Manager John Neil, and Graphic Designer Josh Terceira traveled to Singapore with IGT to facilitate their Branded Environment at WLS. Those of you who are accustomed to exhibiting in the United States might find your first foray into international shows to be a bit of a shock – luckily, our team is well-versed in handling all the obstacles the world might throw at you. Below is some shared experience our people have gathered along the way. 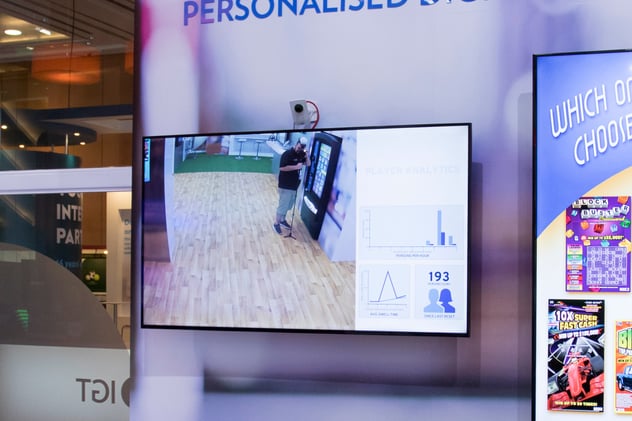 I had never been to Asia before my trip to Singapore, so I was incredibly excited at the prospect of traveling across the world and experiencing an entirely new part of it. While Singapore was definitely different, I was astonished at how familiar it all felt - for somewhere so far away from my home, it was incredibly easy to navigate as a foreigner. The city’s status as a hub amongst widely differing cultures has allowed it to evolve into a model for an increasingly diverse world.

Singapore’s strict policy on importing and exporting extends to people, too - when traveling into the city, your passport must have six months of eligibility in order to be allowed entry, regardless of whether you’re staying for six months or six hours. Even if your passport has five months and twenty-nine days of eligibility left, you’ll be turned away - not something you want to find out while you’re waiting in line to board your flight!

Singapore is a former English colony, so you’ll see vestiges of its past throughout the city. Singapore’s outlets use the same sockets as in England, so if you’ve got a converter for the UK, you’re good to go. Cars in Singapore drive on the left-hand side of the road, which, if you’re like me, you will forget until you accidentally try to get into the driver’s seat of a cab. Most people speak English in addition to their native tongue, so it’s easy to communicate and explore the incredible variety the city has to offer. 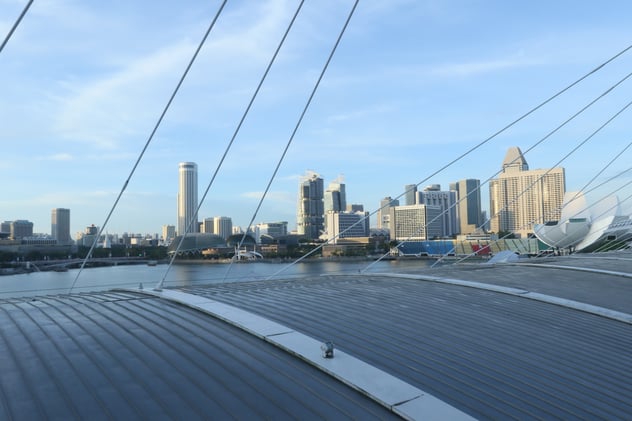 My biggest takeaway from the city was how incredibly kind and welcoming everyone was to me - and, in my experience, this extends to most places you might find yourself in. So often I found that my own cluelessness and curiosity was not a detriment, but an opportunity. A simple, silly question can easily turn into an enlightening conversation or a new experience, so be open to possibilities and see what the world has to offer you.