Look Out, World! 4 Of The Largest Trade Shows By Attendance (& Uniqueness) 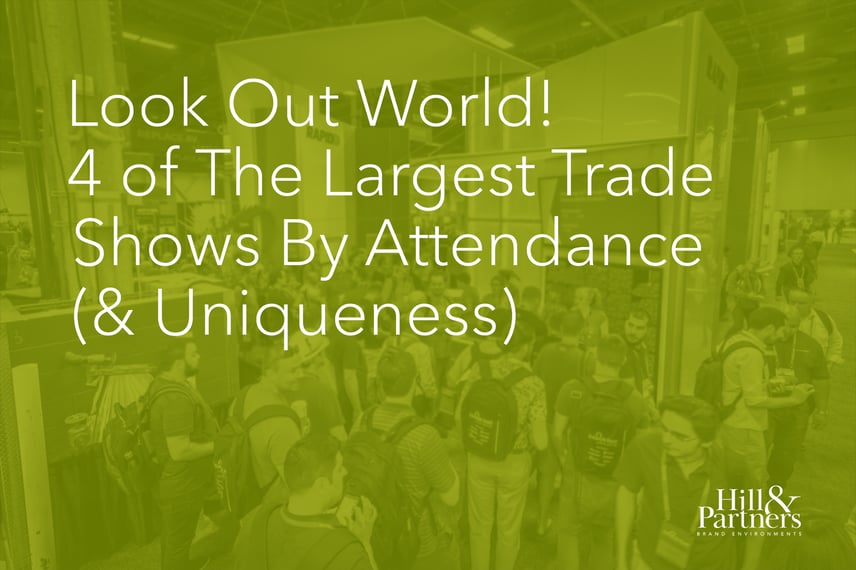 Trade shows come in all different shapes and sizes. They span industries (from gaming to seafood to cloud technology) and geographies (from Boston to Paris to China). And they can be small or large, drawing in a close-knit crowd of 200 or attracting thousands. Below we focus on the unique offerings associated with the biggest of the big—trade shows that boast tens of thousands of attendees every year.

4 Of The Largest Trade Shows In The World

For 2020, the IMTS will be hosting its 33rd edition. Held every even-numbered year in Chicago, the show focuses on the latest technologies that help improve productivity in manufacturing. 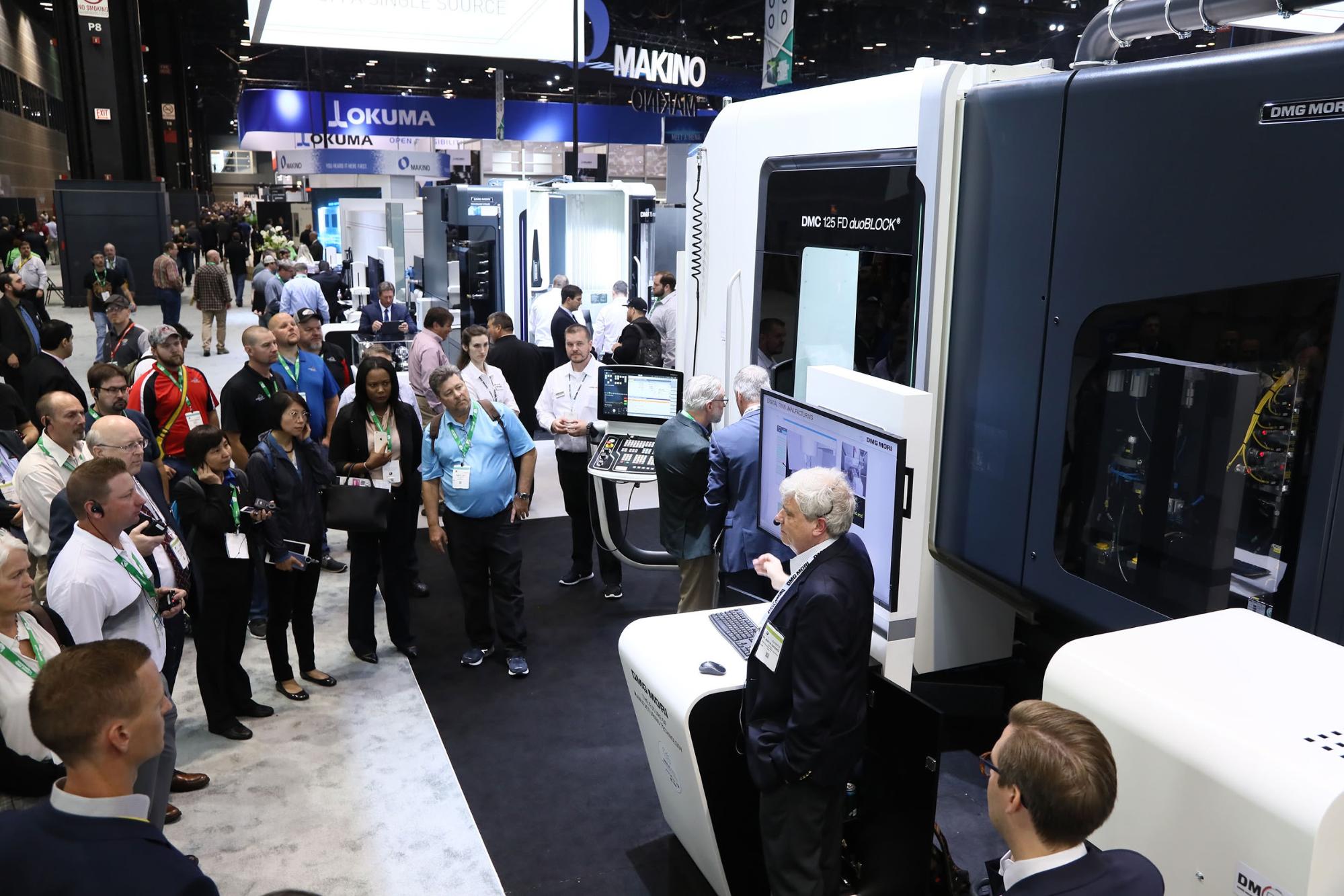 IMTS is big in every way, boasting high numbers across the trade show board:

Given the sheer size of the show space, hosts organize exhibits into pavilions geared toward specific verticals and technologies, such as additive manufacturing, fabricating, machine components, and quality assurance. IMTS also includes a number of conferences that each boast their own sizeable attendance numbers. For example, the main IMTS Conference had more than 2,500 visitors, and together with several co-located conferences provided over 142 hours of educational programming at the show.

Switching gears a bit (pardon the pun), the famed CES is all about technology as well, except from a consumer perspective. Every year, people travel from 160+ countries to see the latest, coolest tech innovators have imagined for today’s tech-savvy shoppers. Many businesses use the show to announce products that wind up being iconic technologies—the VCR, the CD, and Microsoft Xbox to name a few. 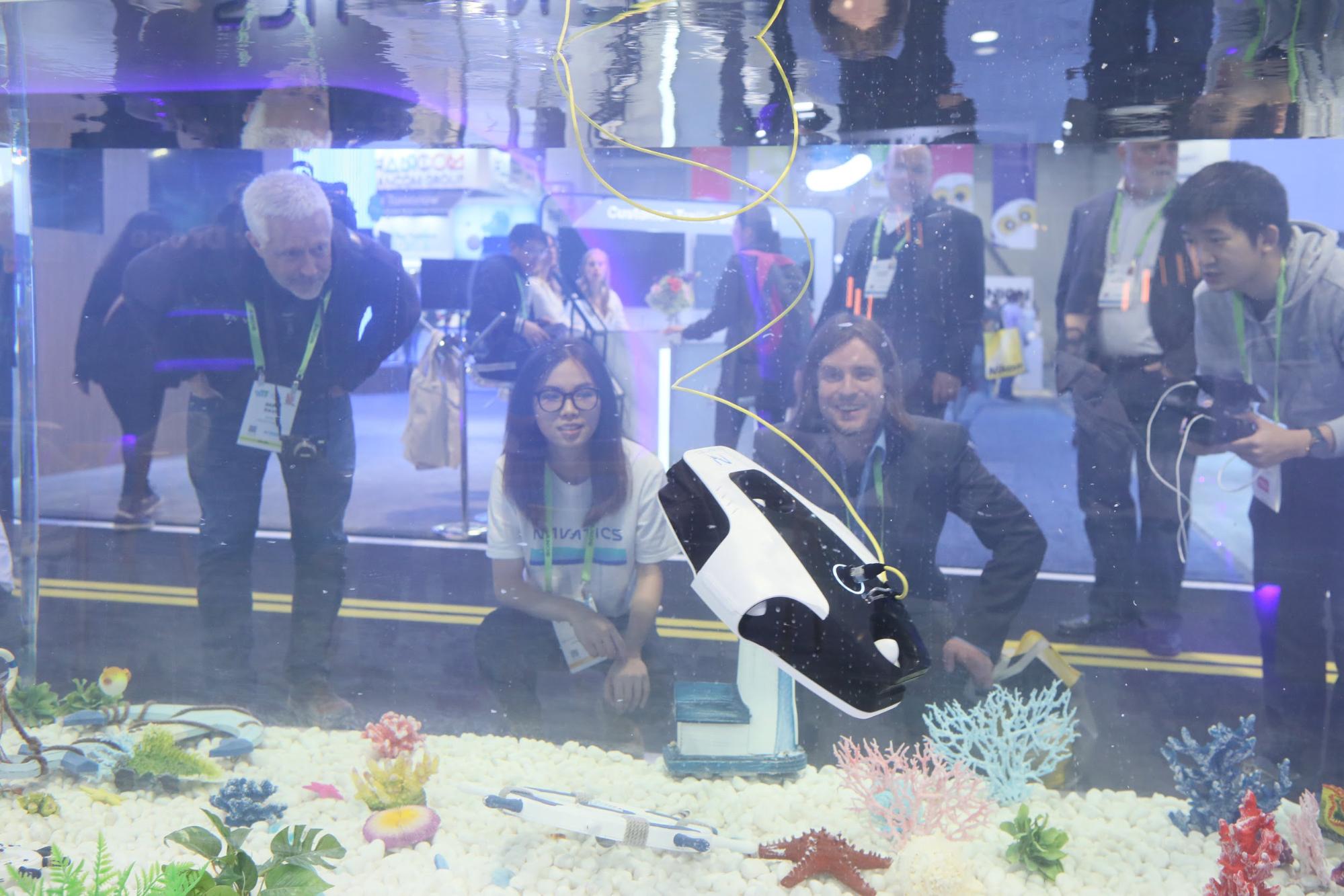 Exhibitors include all types of businesses, from manufacturers to developers of consumer technology hardware and content. Plus, the show features more than 250+ conference sessions, 36 product categories (such as 3D printing and wearables), and 22 marketplaces. Much like IMTS, the size of CES warrants that the venue be separated—it uses three geographical areas called Tech East, Tech West, and Tech South.

Texworld Paris is an international trade show for fashion held in Paris, France. No surprise that a city synonymous with beauty would be home to a large, fashion-themed event. 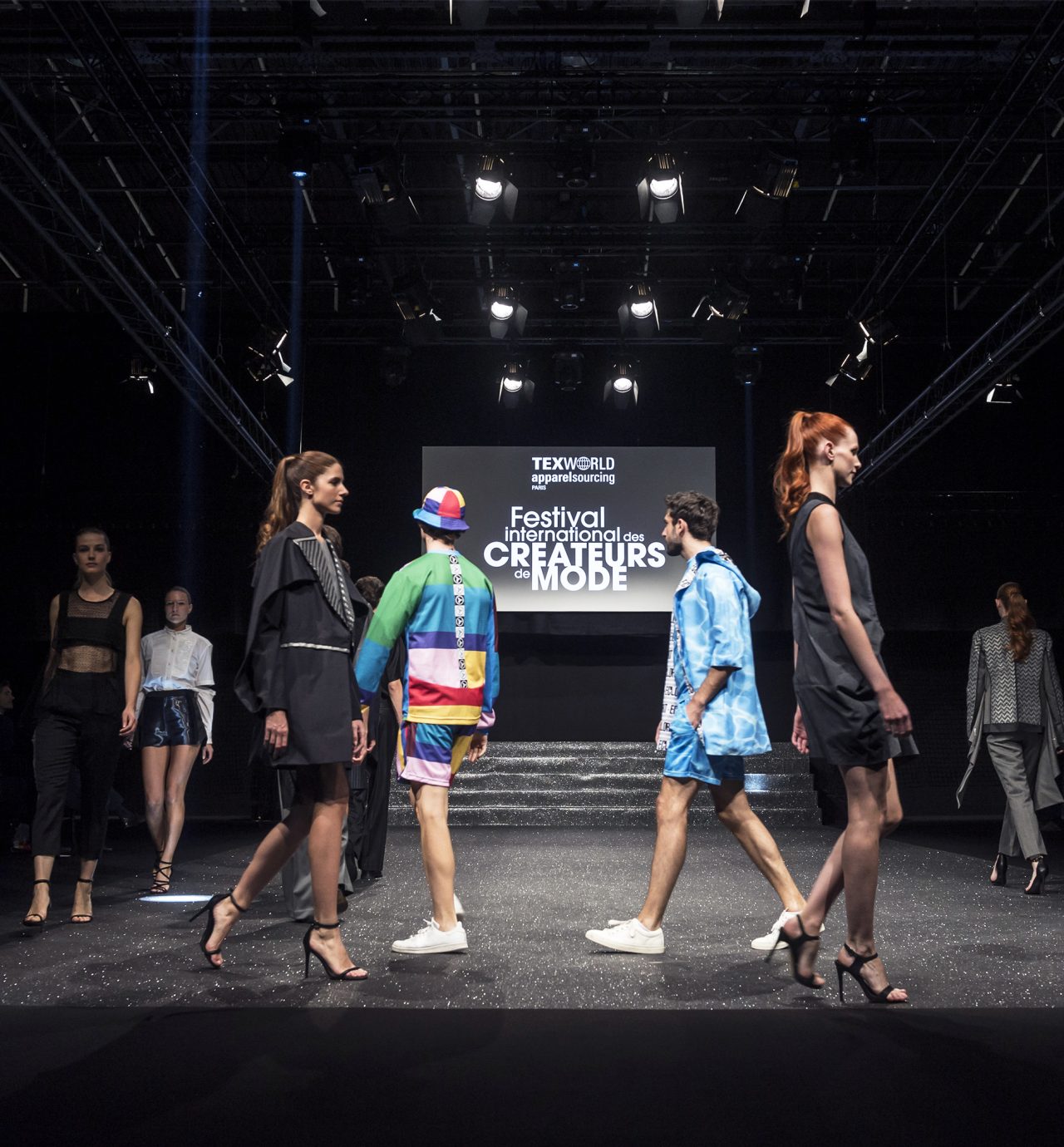 While not as large as IMTS or CES, Texworld Paris still posts sizeable numbers, including over 29,000 attendees from 130+ countries and more than 1,700 exhibiting companies from Europe and abroad. Buyers attending the show can view and even purchase textiles and fabrics from exhibiting manufacturers.

Like most trade shows, there are product exhibitions, conferences, and other standard fare. However, as befits a fashion-focused event, Texworld Paris also features a catwalk for exhibitors to present their apparel live with professional stylists, models, hair and makeup artists, and more.

We end our list with the biggest show: the ISLE, a trade show held in Shenzhen, China, that focuses on display, signage, and audio-visual technologies. 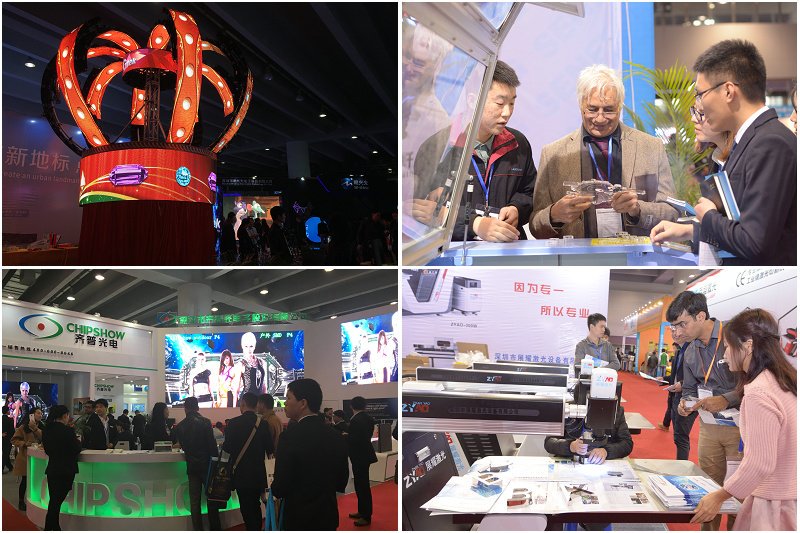 While ISLE’s exhibition and floor space numbers don’t top the list, its attendee count certainly does:

Interested in exhibiting at any of these huge trade shows—or have a smaller trade show you want to try out first? Reach out to us to talk about creating a uniquely customized space. 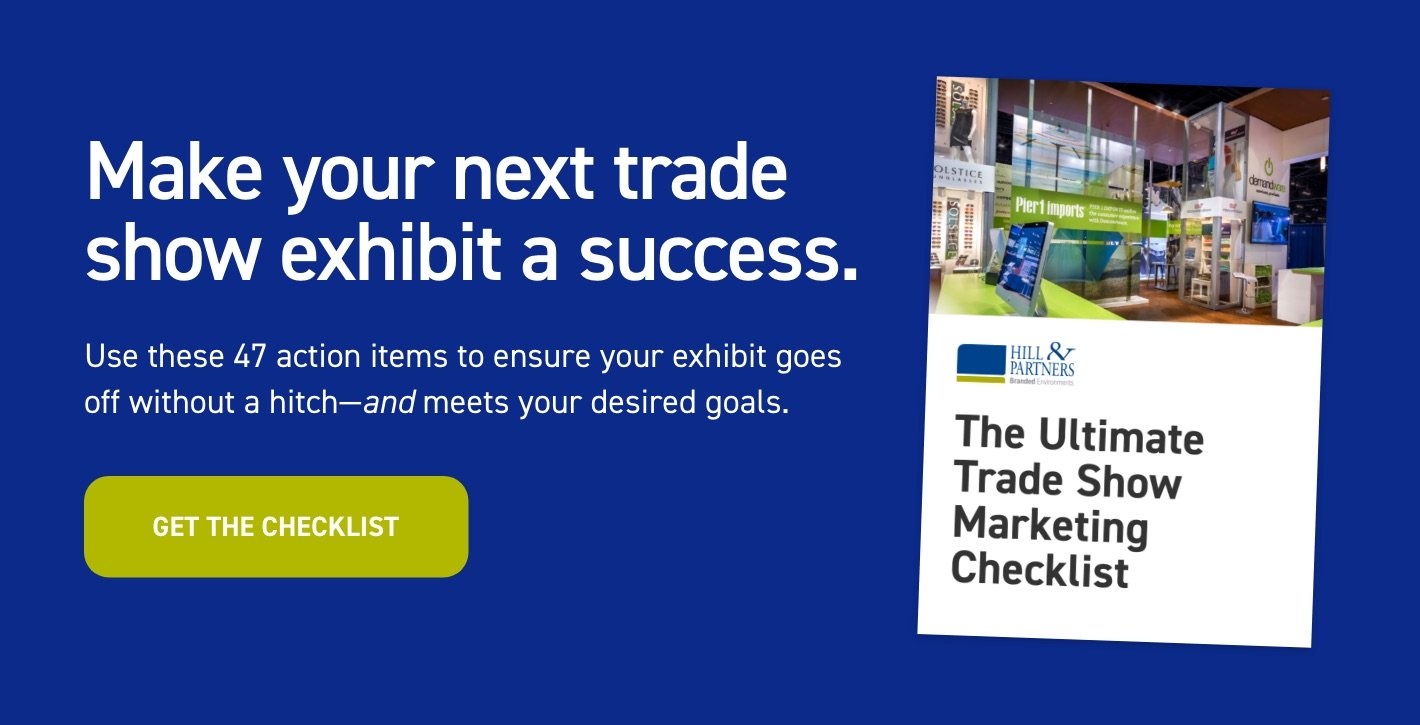